7 Breathtaking Places You Must Visit In Spain 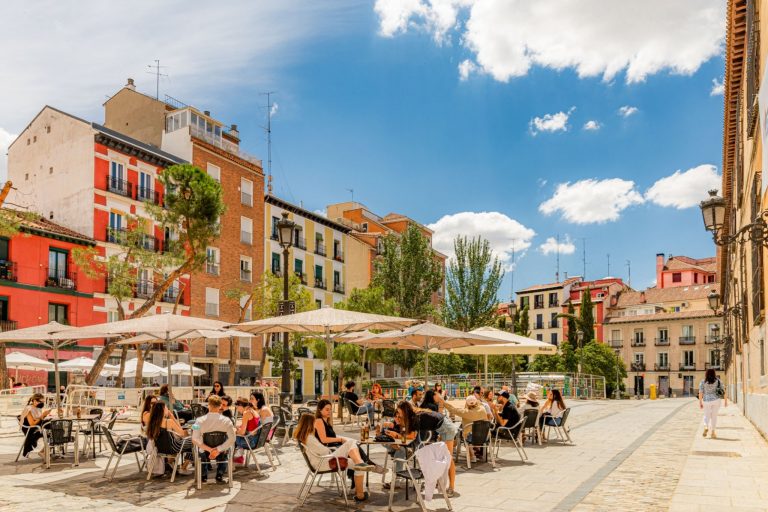 If you’re looking for the perfect European getaway, look no further than Spain.  Spanning the western side of the continent, this country has something to offer everyone.  Whether you are a cosmopolitan city lover or an outdoorsy hiker and camper, there is something for everyone in Spain.  Spain is home to some of Europe’s most gorgeous natural landmarks and some of the most idyllic small towns and villages.  This country never fails to impress with its famous tapas, bars, and delicious local cuisine.  Read on to discover more about what makes Spain unique, from its history to world-renowned tourist attractions.

A World Heritage site, Ronda is one of the most popular Spanish cities.  This Andalucian city is renowned for its historical setting, cultural attractions, and natural beauty.  Ronda features Spanish and Roman architecture and is also home to one of the largest medieval walls in the world.  If you want to explore the Spanish countryside and see spectacular mountain views, Ronda is the place for you. 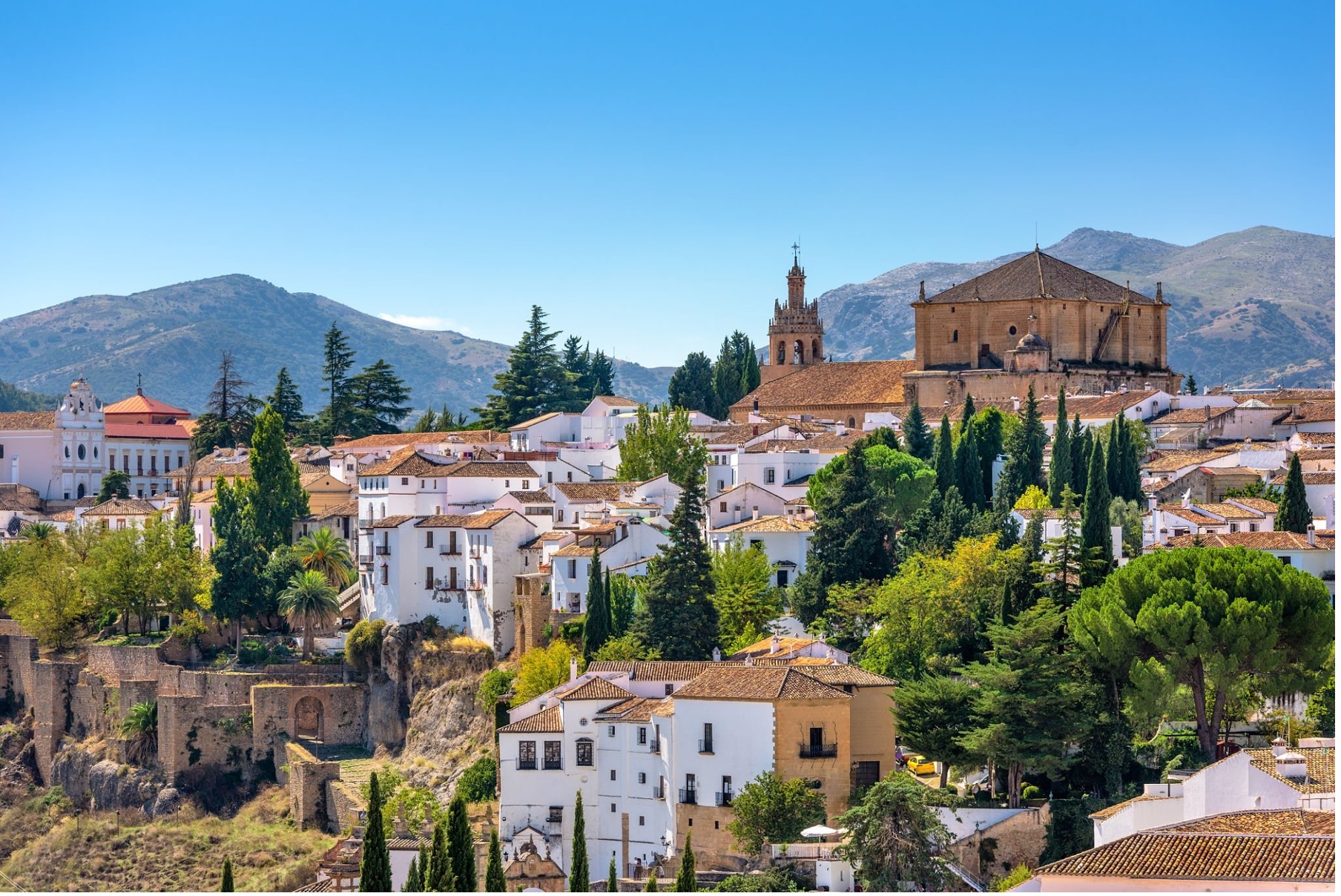 Valencia is one of the most photogenic cities in Spain, known for its Mediterranean architecture, colorful streets, and lush gardens.  Its architecture is a mix of medieval and modern architecture, and the city is home to the most extensive public art collection in Spain.  Valencia is known for its cuisine, with a huge variety of fish, rice, and vegetable dishes and many desserts.  When it comes to nightlife, Valencia offers many options, with lively bars and clubs for a good old night out. 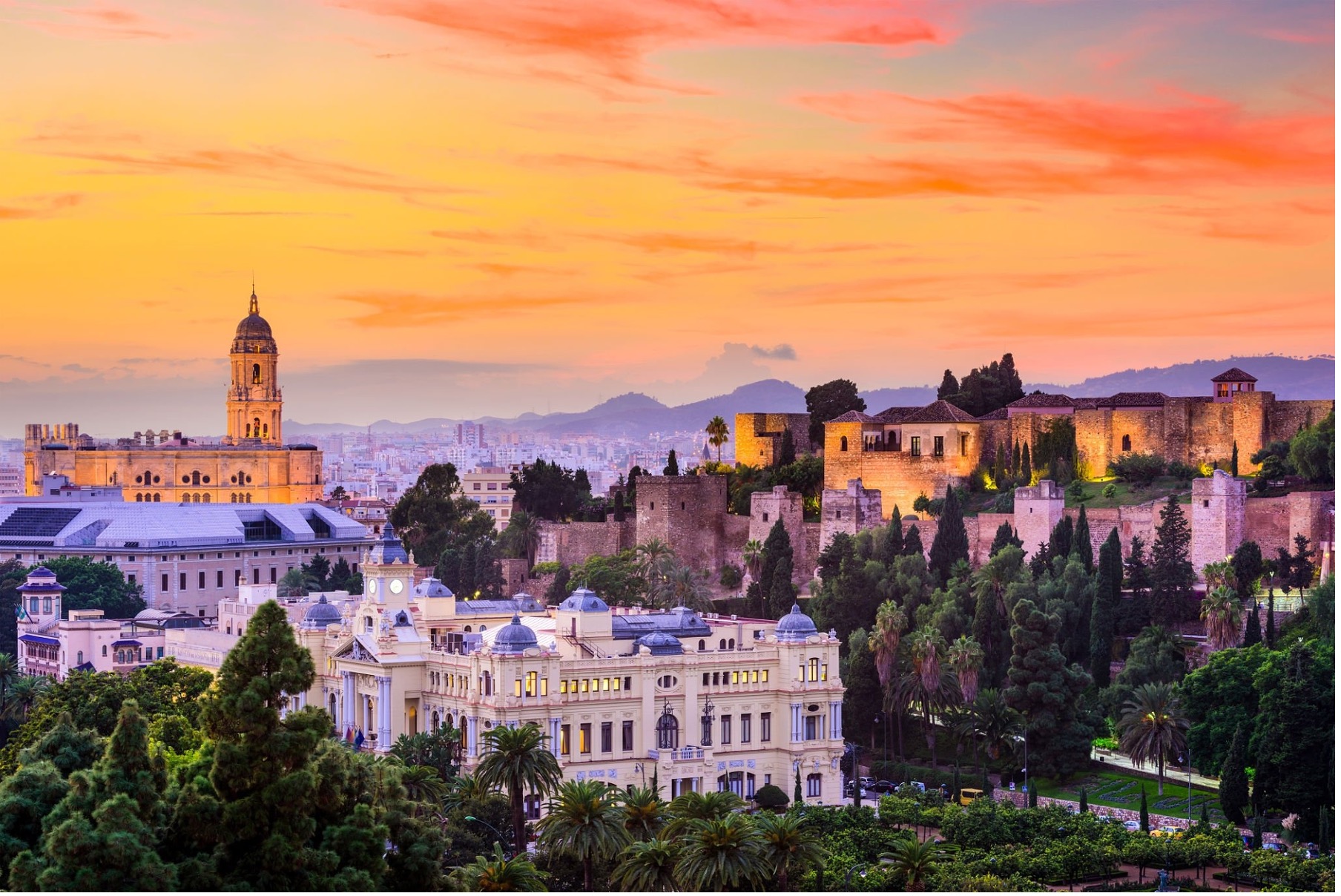 Located in the Balearic Islands, Ibiza is one of the most famous Spanish holiday destinations.  This land of stunning sandy beaches is a paradise for beach lovers and has many pristine coves to explore.  Ibiza is also known for its great nightlife and its wide range of restaurants and bars.  With its enchanting cobbled streets and shimmering marinas, Elegant Ibiza Town attracts an impossibly stylish crowd of international jet-setters.  At the same time, the boisterous nightlife of San Antonio lures hard-partying revelers from far and wide. 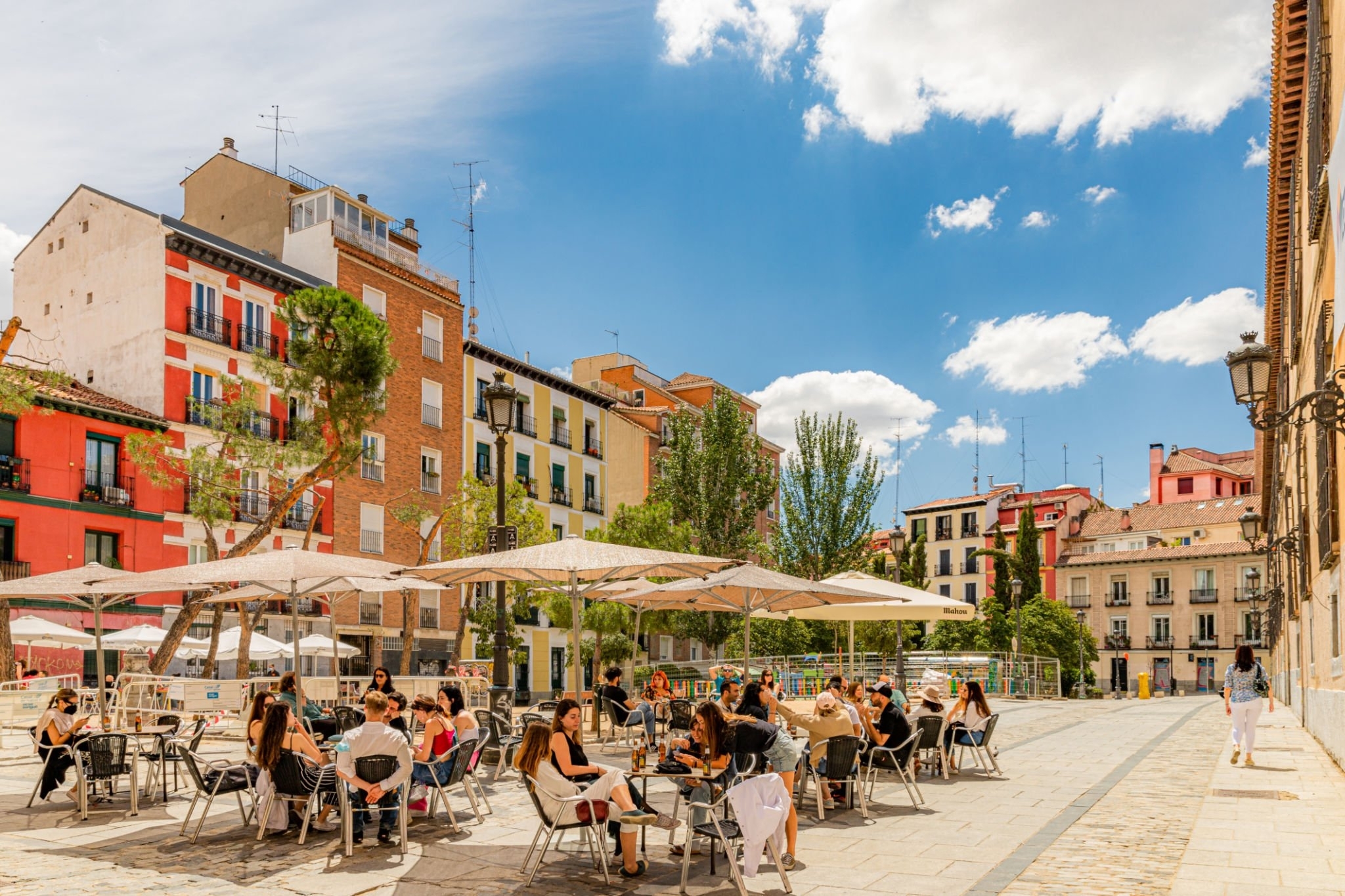 Madrid is one of the most visited Spanish cities, appealing to Spanish and international tourists.  This city is home to many great attractions and is a great place to visit for a cultural experience.  The Museo Nacional del Prado is one of the best museums in the world and is home to many world-famous paintings, including one of the most famous paintings in the world, the “La Girofla” by El Greco.  Madrid is also known for its great food.  You can try some of the best Spanish tapas in the city, which are small plates of Spanish cuisine served with drinks.  Suppose you are interested in exploring old Madrid culture.  In that case, you can also visit the Thyssen-Bornemisza Museum, where you can see many artifacts from ancient civilizations such as the Egyptians, the Romans, and the Mayans.

Caceres is a small city with a rich history.  It is one of the oldest cities in Spain and is known for its UNESCO-listed Roman colonnades.  You can visit the town and see the Roman ruins, which have been beautifully preserved and restored.  Cáceres is really two cities in one.  Down below lies the busy, traffic-ridden, frankly charmless modern city, while above it on a peninsula, guarded by medieval walls and watchtowers, stands the silent and slightly mysterious casco viejo.  Crossing from one into the other is a thrill: you arrive at a bollard, press a button on the entryphone, and you’re in, rattling up through cobbled streets in which yours might very well be the only car. 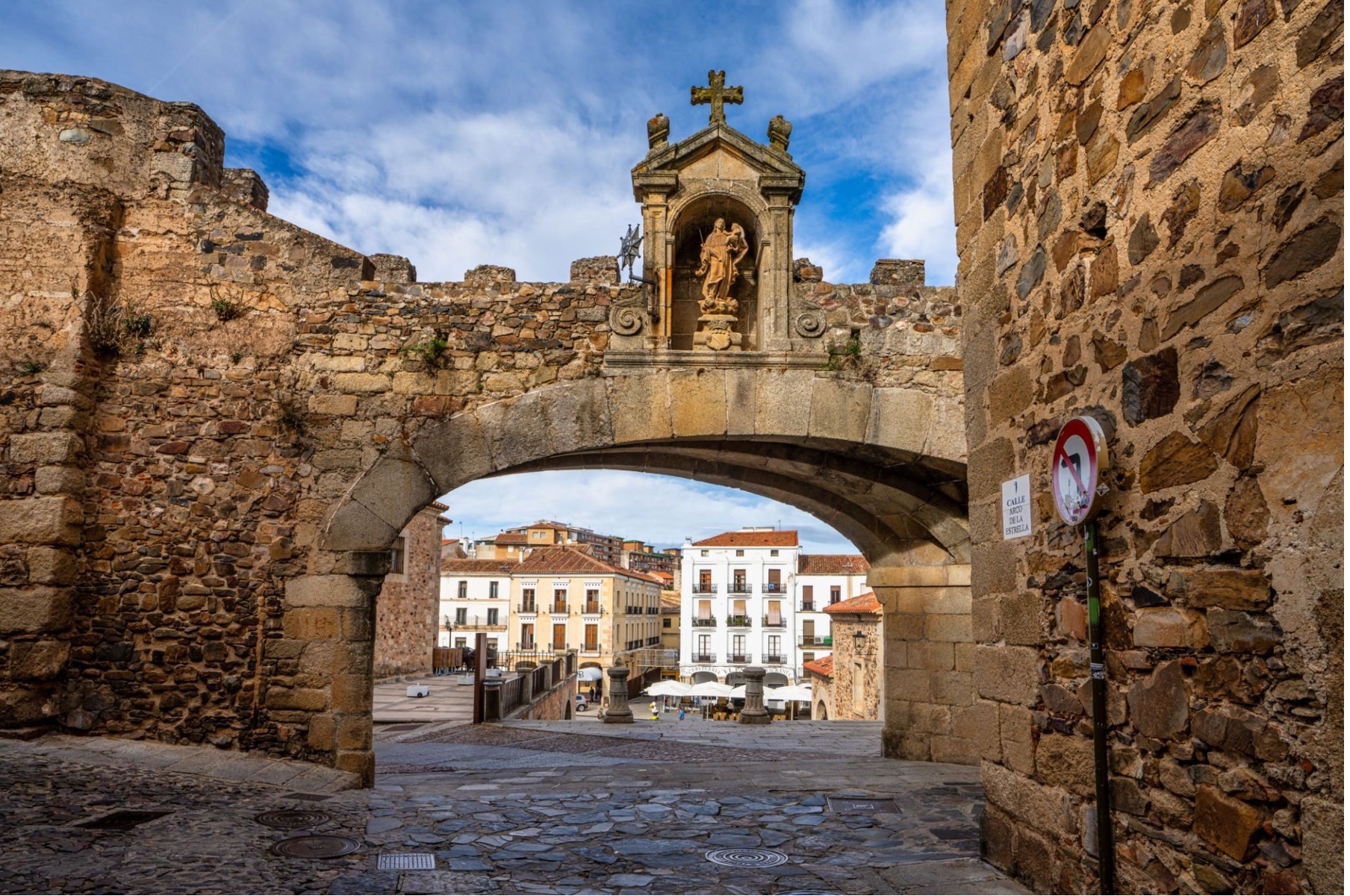 Famed for its Mediterranean climate, beaches, architecture, and cuisine, Barcelona is a great place to visit.  Its cosmopolitan culture, architecture, and rich history make it one of the most beautiful cities in the world.  The city is also home to many cultural attractions and museums, such as the famous Picasso Museum, the Museum of Modern Art, and the National Archaeological Museum.  A great city to visit in summer, known for its great nightlife, with many lively bars and clubs for a good old night out.  The city is also home to many restaurants serving various cuisines, including Spanish, Italian, and Asian dishes. 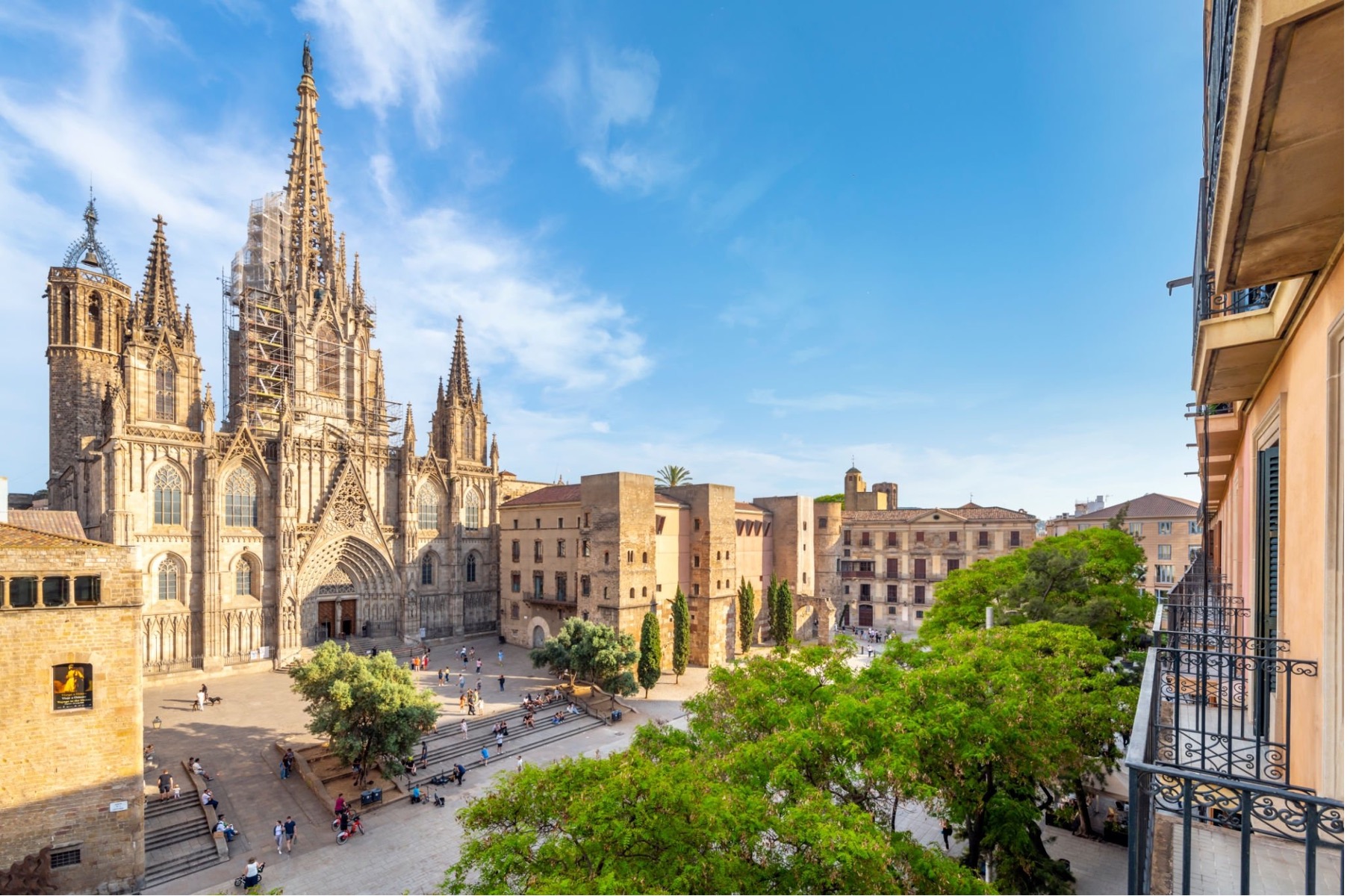 Zaragoza is known for its colossal Basilica del Pilar, Roman foundation, cultural diversity, and friendly people.  Zaragoza sits on the banks of the Ebro River, providing a rich blend of the historic feel of the city as well as the modern.  Stroll in the center of town near San Miguel’s pedestrian ways or around the Plaza de Los Sitios, where you find boutiques, markets, and souvenir shops.  Zaragoza is a wonderful place with many attractions and places that will enrich your cultural experience visiting Spain. 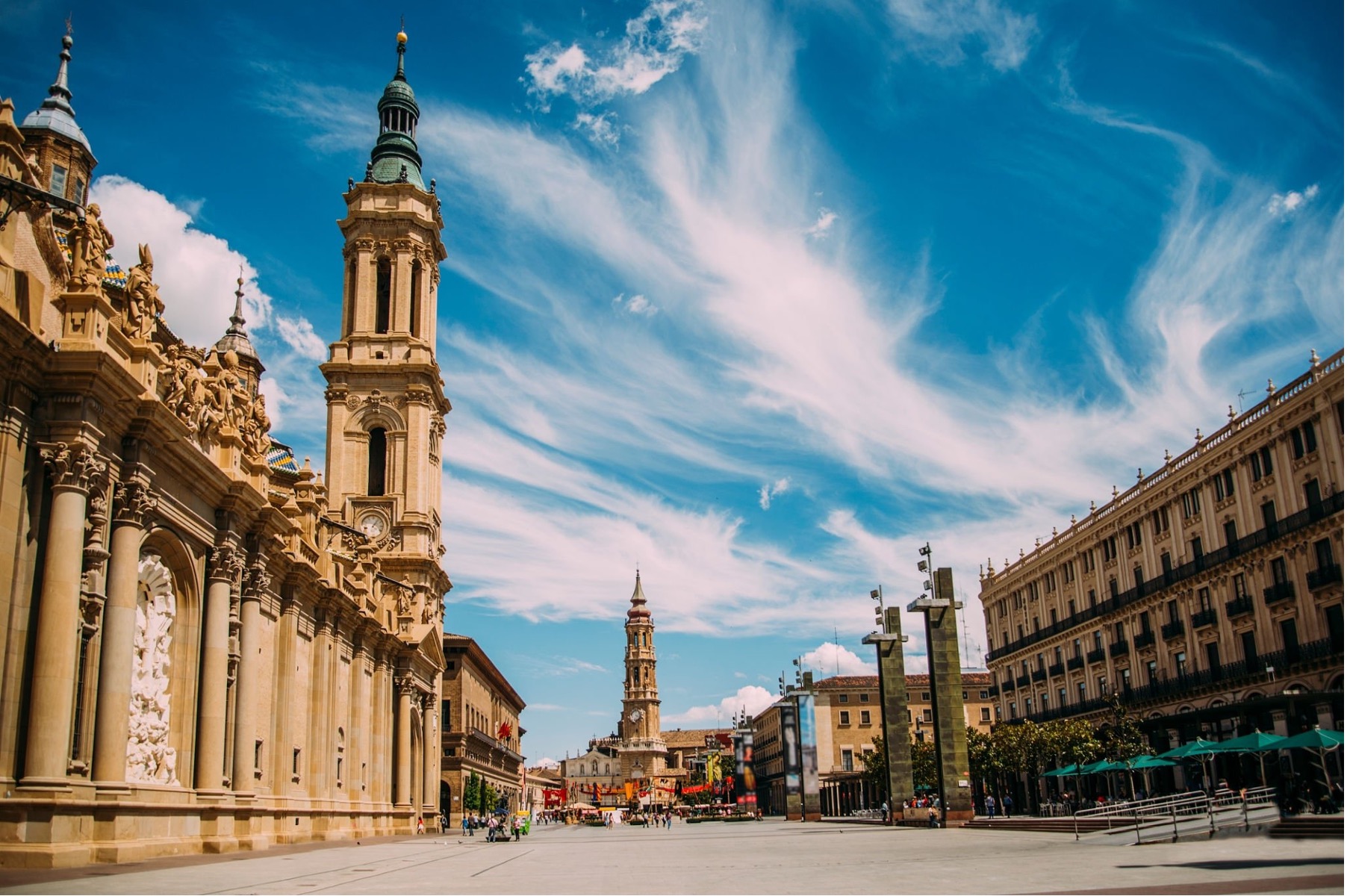 Spain is one of the most beautiful European countries, with stunning natural scenery and amazing culture.  Visit the Spanish coast, the Mediterranean cities, or the ancient cities of the north, and you will see why this country is a must-visit for everyone. Whether you want to explore the old Roman cities, enjoy a day at the beach in the south, or explore the mountains of the north, you will find something interesting to see in this beautiful country.

6 Most Remarkable Beaches To Visit in the world

8 Most Beautiful Cities to Visit in France

6 Reasons Why You Should Explore South Africa

By The Brilliant Culture1 month ago0

The holidays are approaching fast!  Soon you’ll be entertaining and the only thing on your…

How to Help Kids Express Their Feelings – 5 Strategies